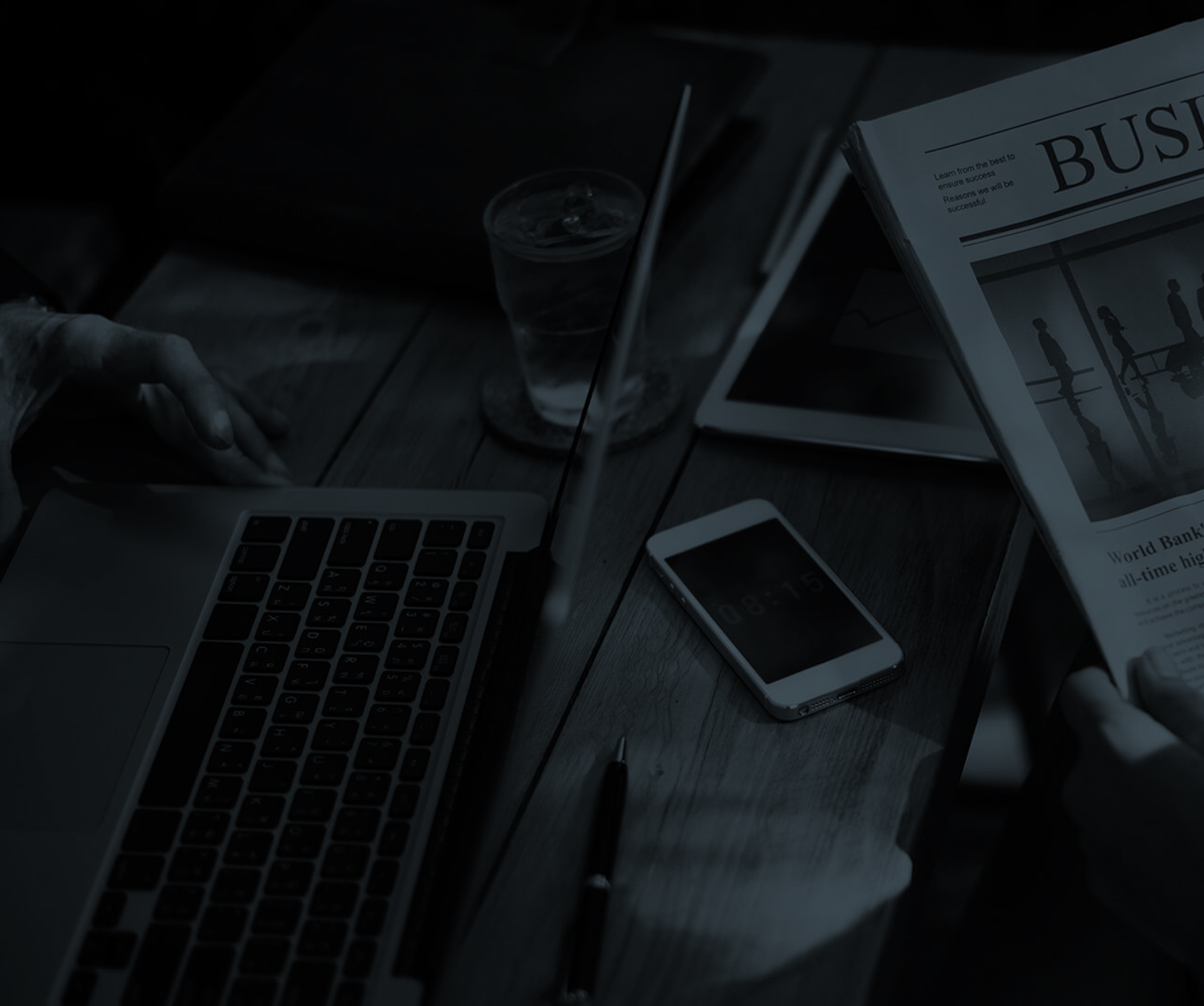 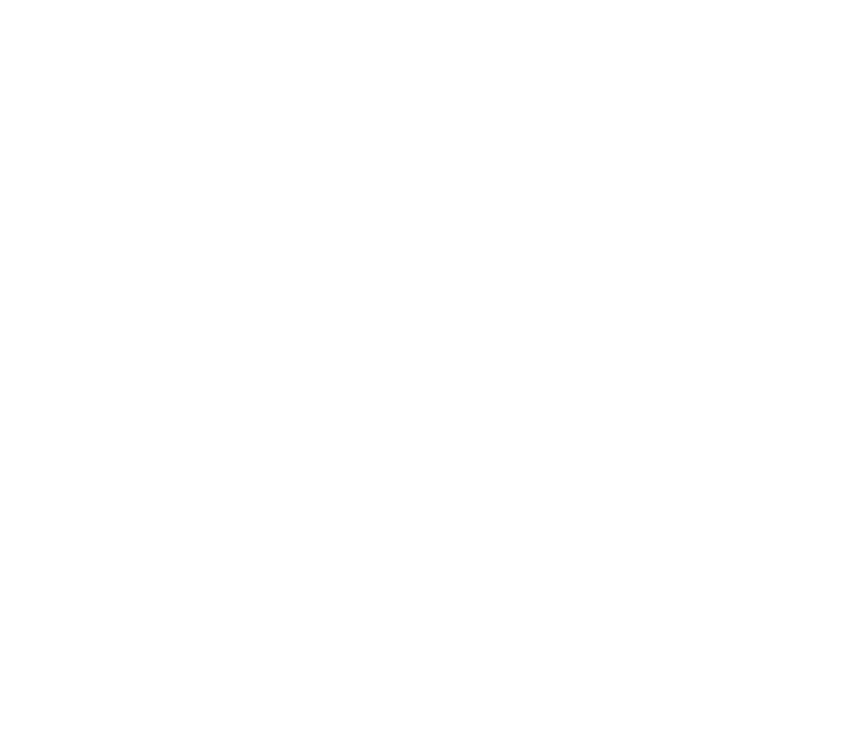 With the Diver Detection Sonar produced domestically by Armelsan at Teknopark Istanbul, Turkey has become the 4th nation globally to develop such sonar systems.

On his official social media accounts, SSM President Ismail Demir has shared: “We have visited one of our Teknopark Istanbul firms,Armelsan. The Diver Detection Sonar Armelsan has developed will be used on the Anadolu LHD ship and on different platforms. To establish an independent defense industry, we will utilize domestic and national projects ranging from the seas to the skies.”

The domestically produced Diver Detection Sonar has the capability to detect, trace and identify potential underwater threats automatically in harbors or anchorages. 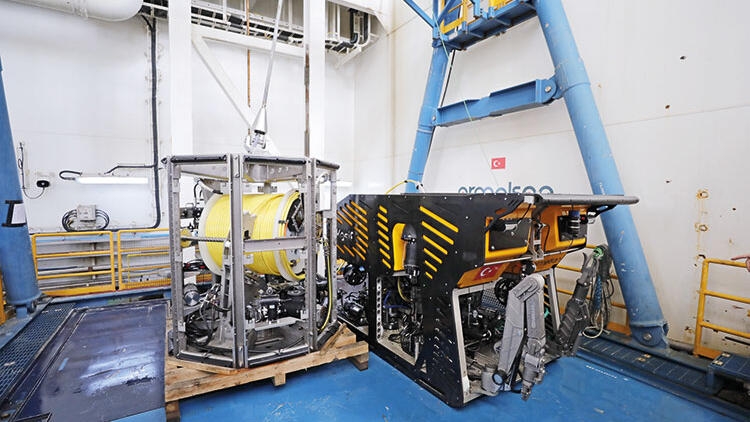 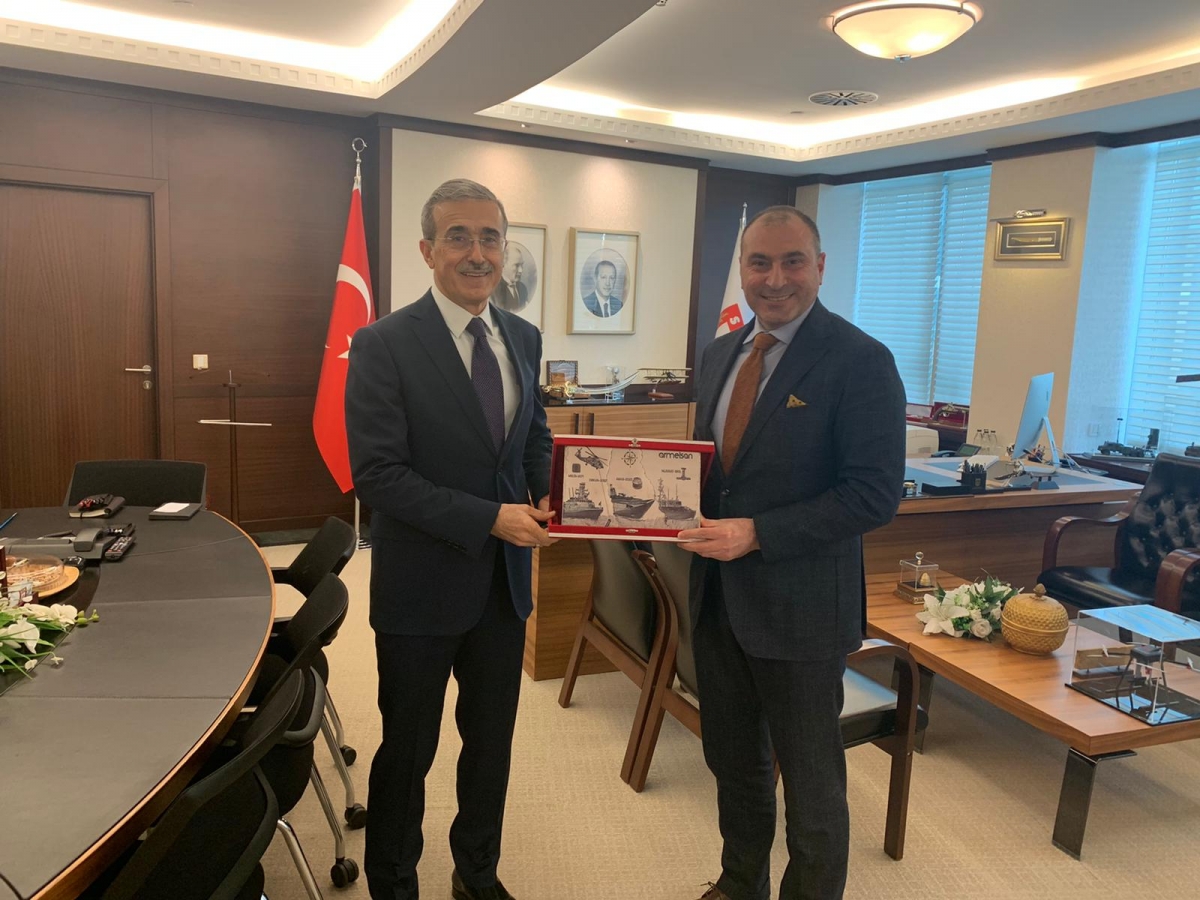 A visit to the President of Defence Industries, Prof. Dr. Ismail Demir 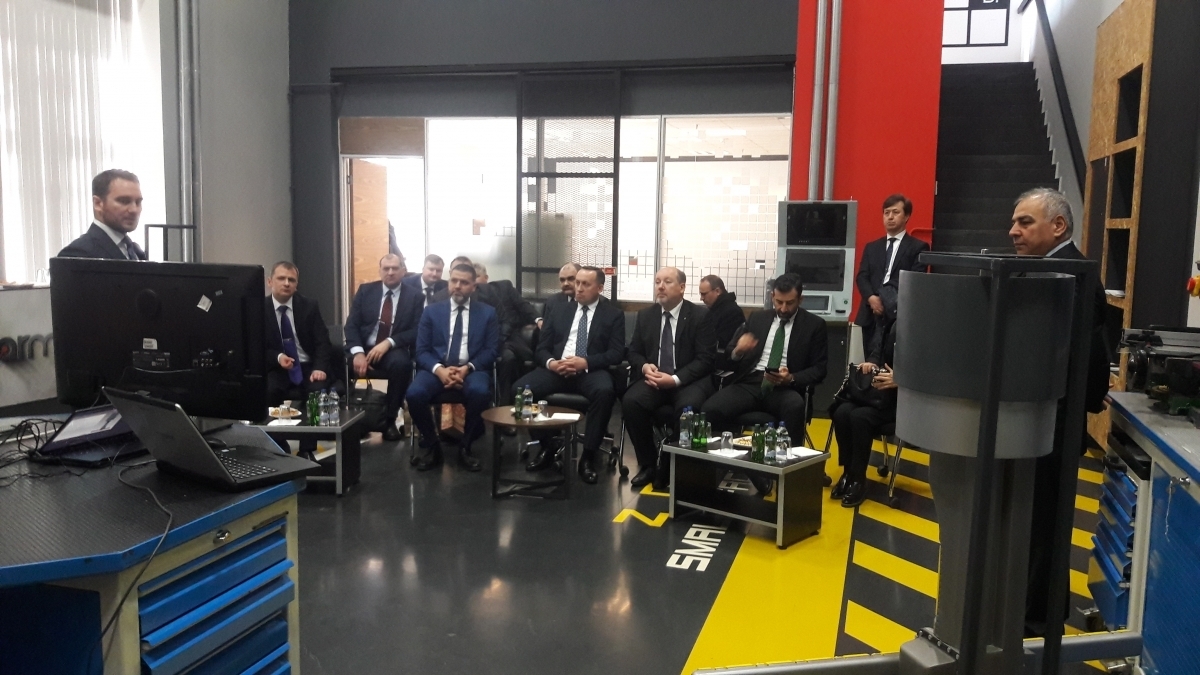 The Ukrainian Deputy Minister of Defence’s visit to Armelsan 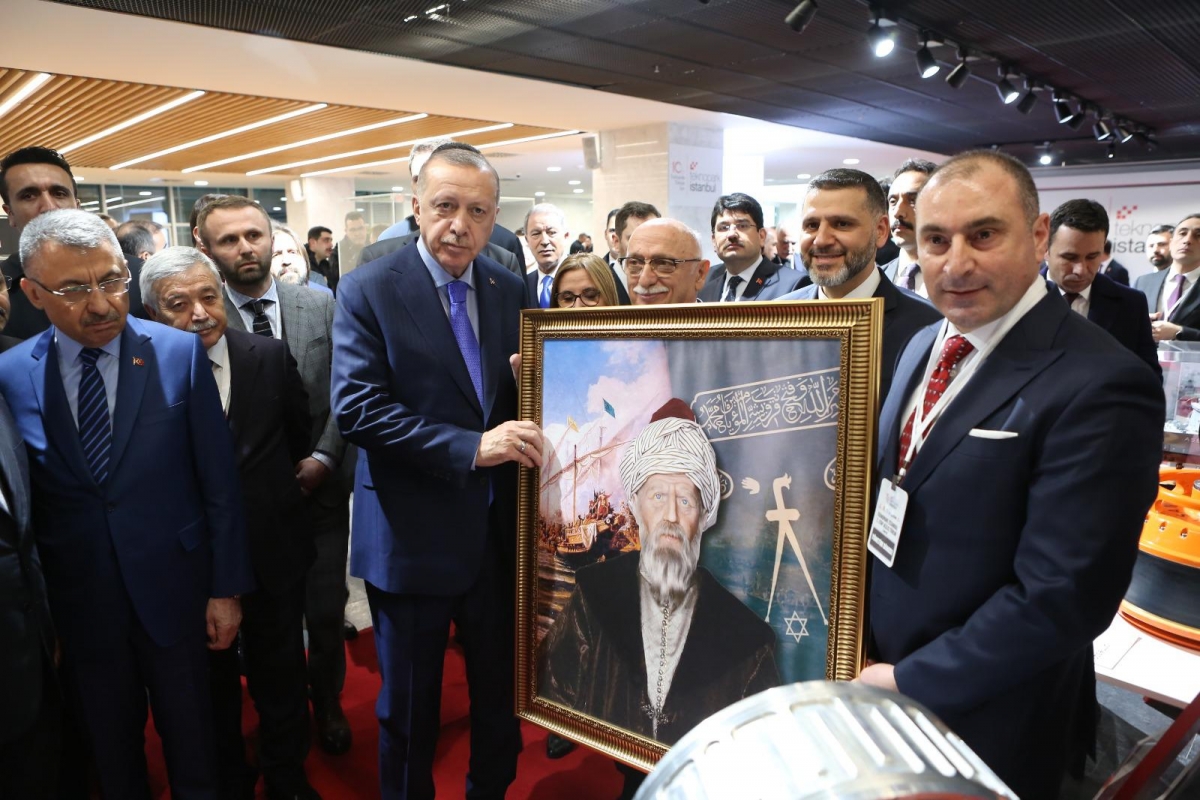 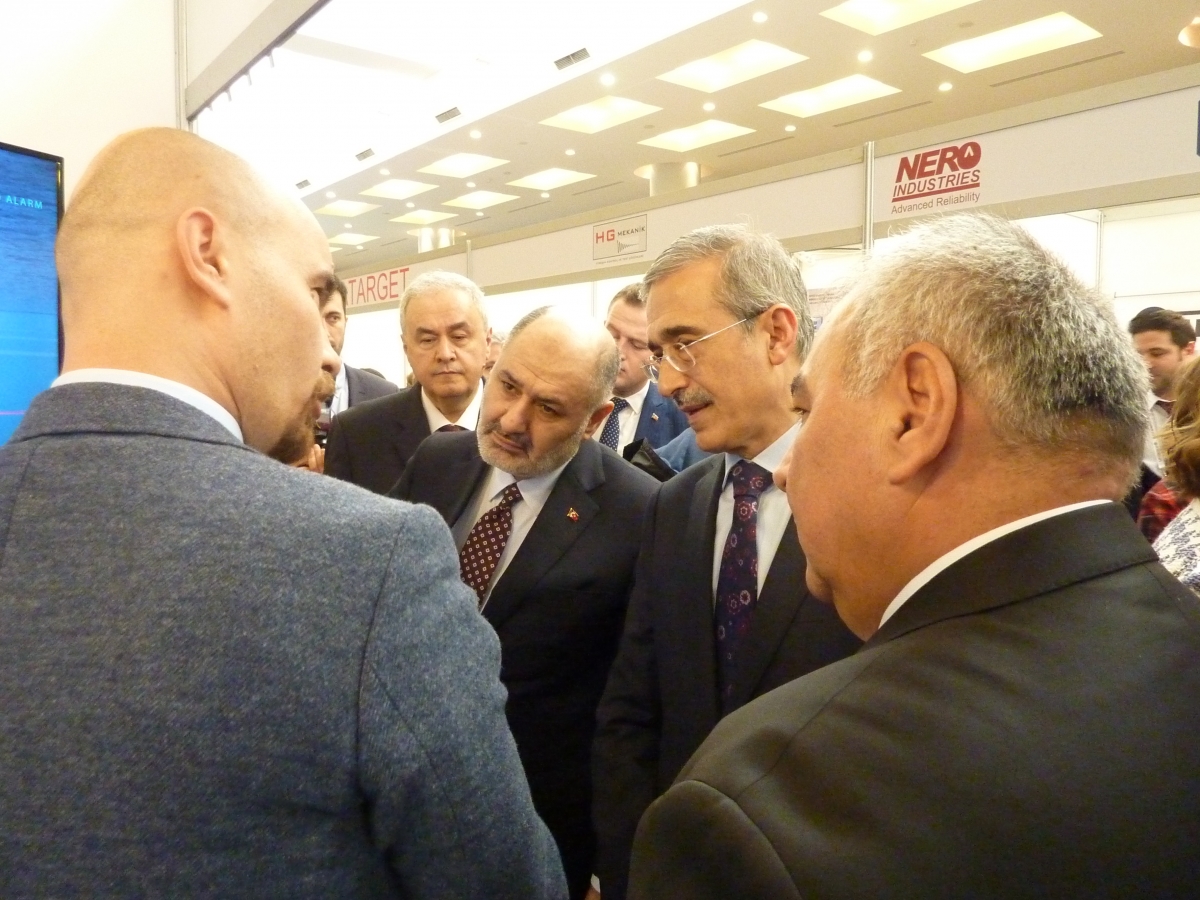 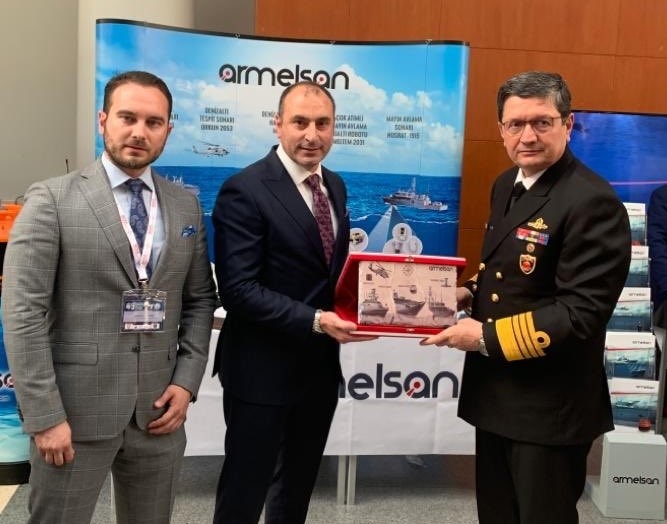 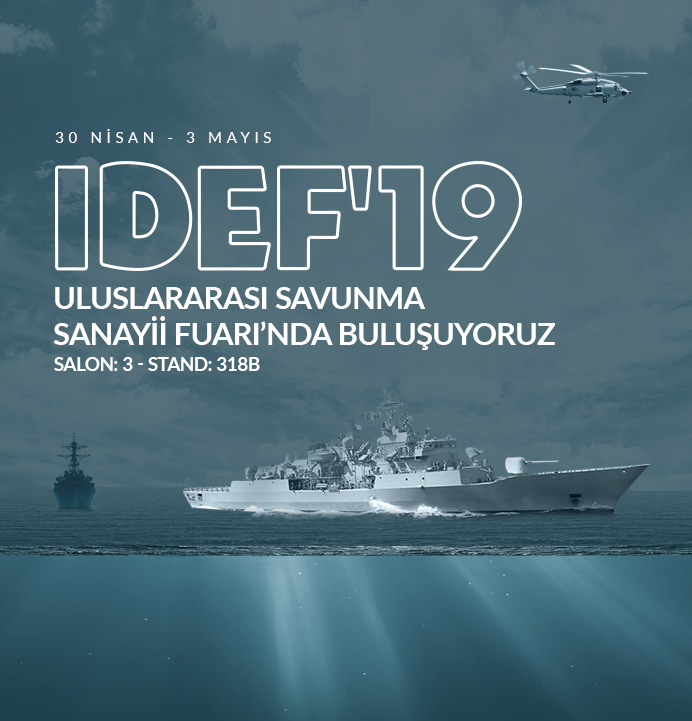 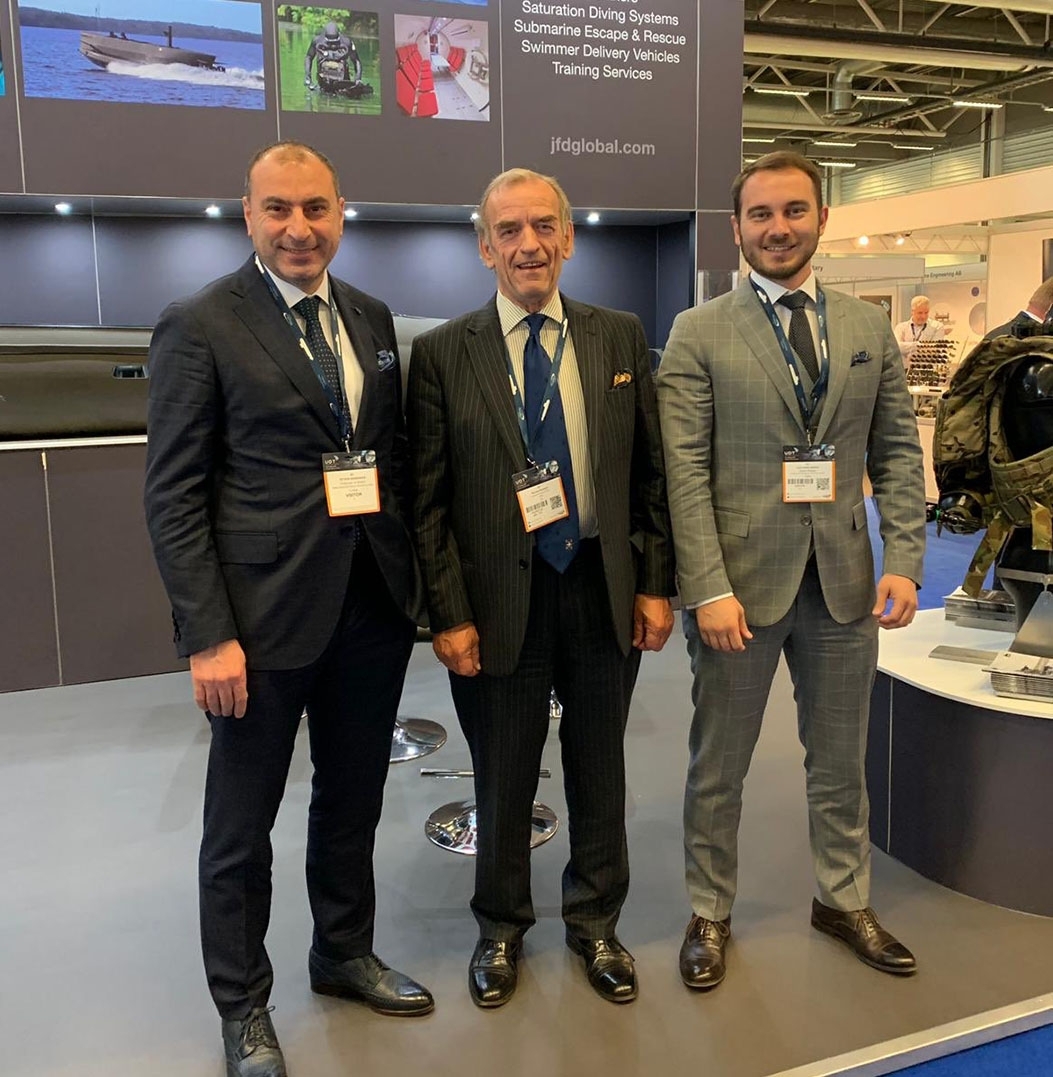 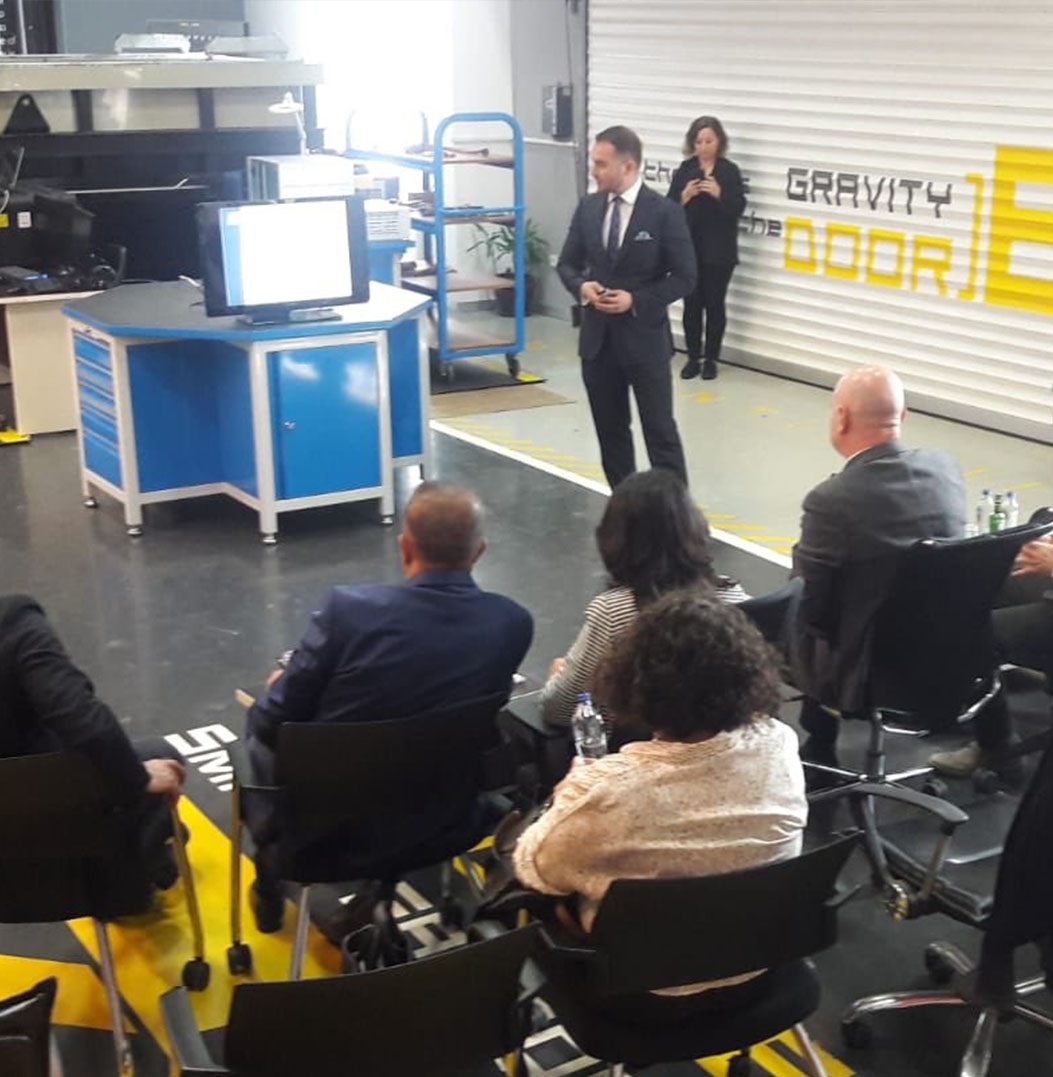 A visit by Murat CIZGEL, The Head of the Department of Industrialization of SSB, to Armelsan Defence 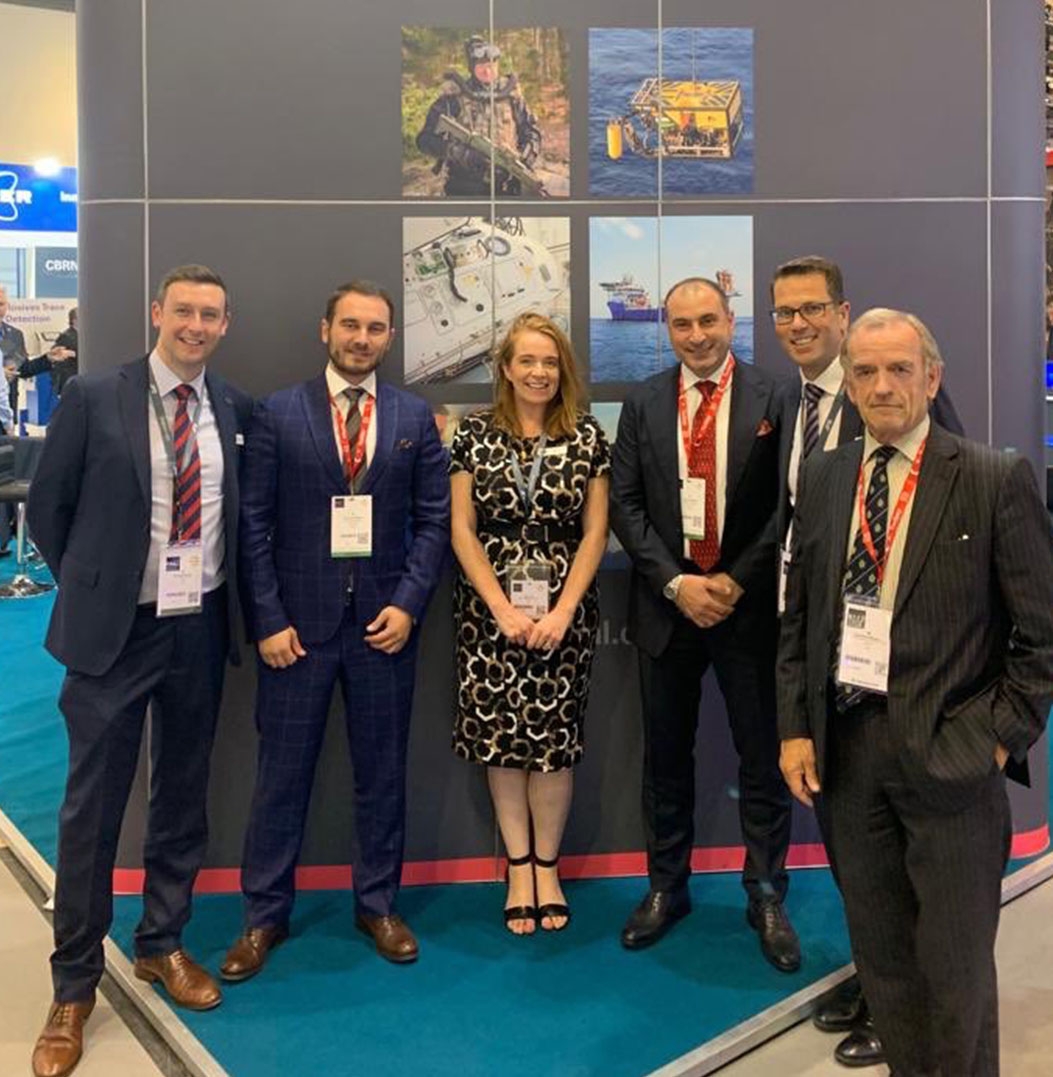 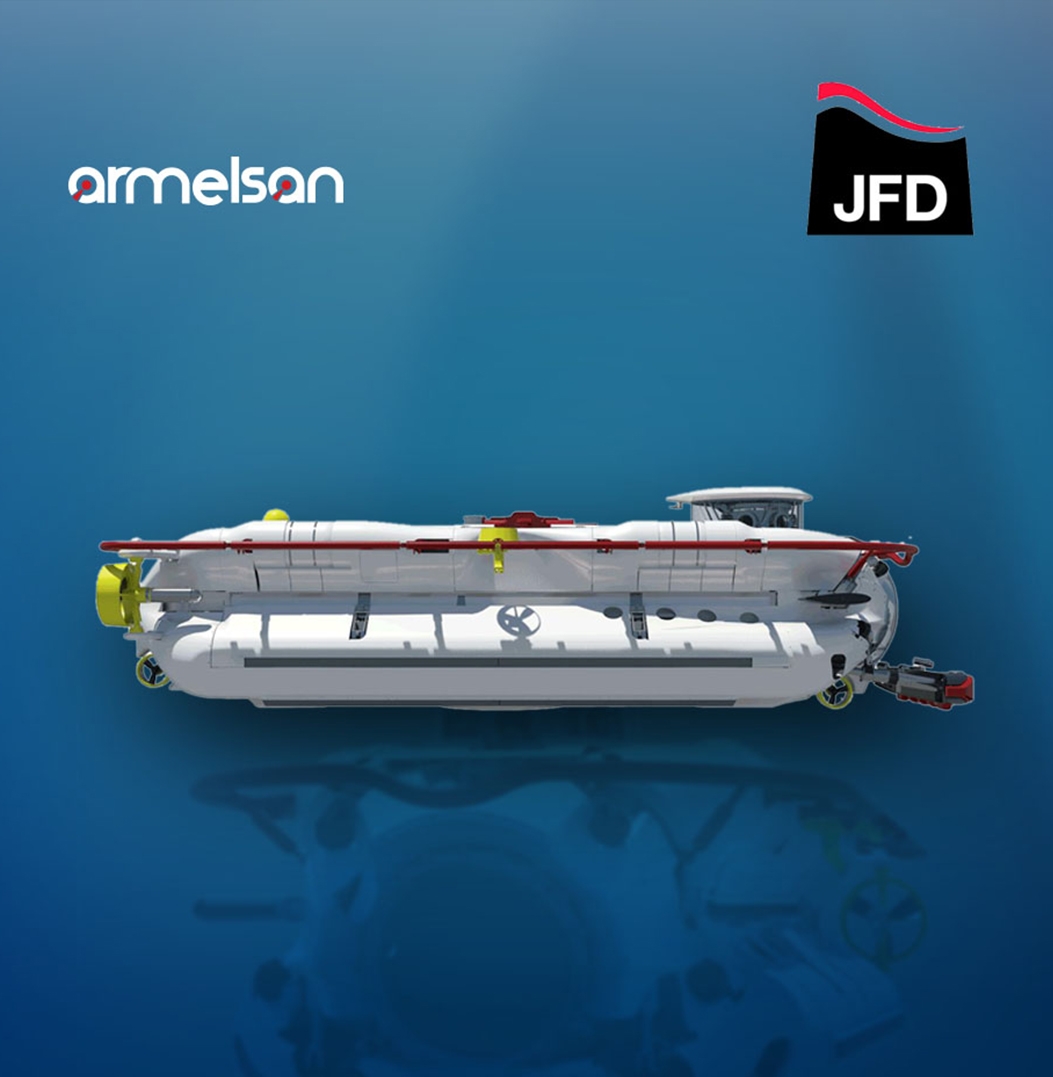 Armelsan, has announced its business partnership in Turkey with JFD, the worlds leading provider of submarines rescue capability and escape trainings. 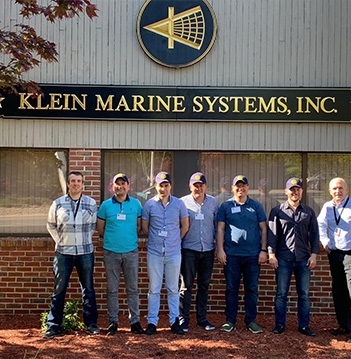 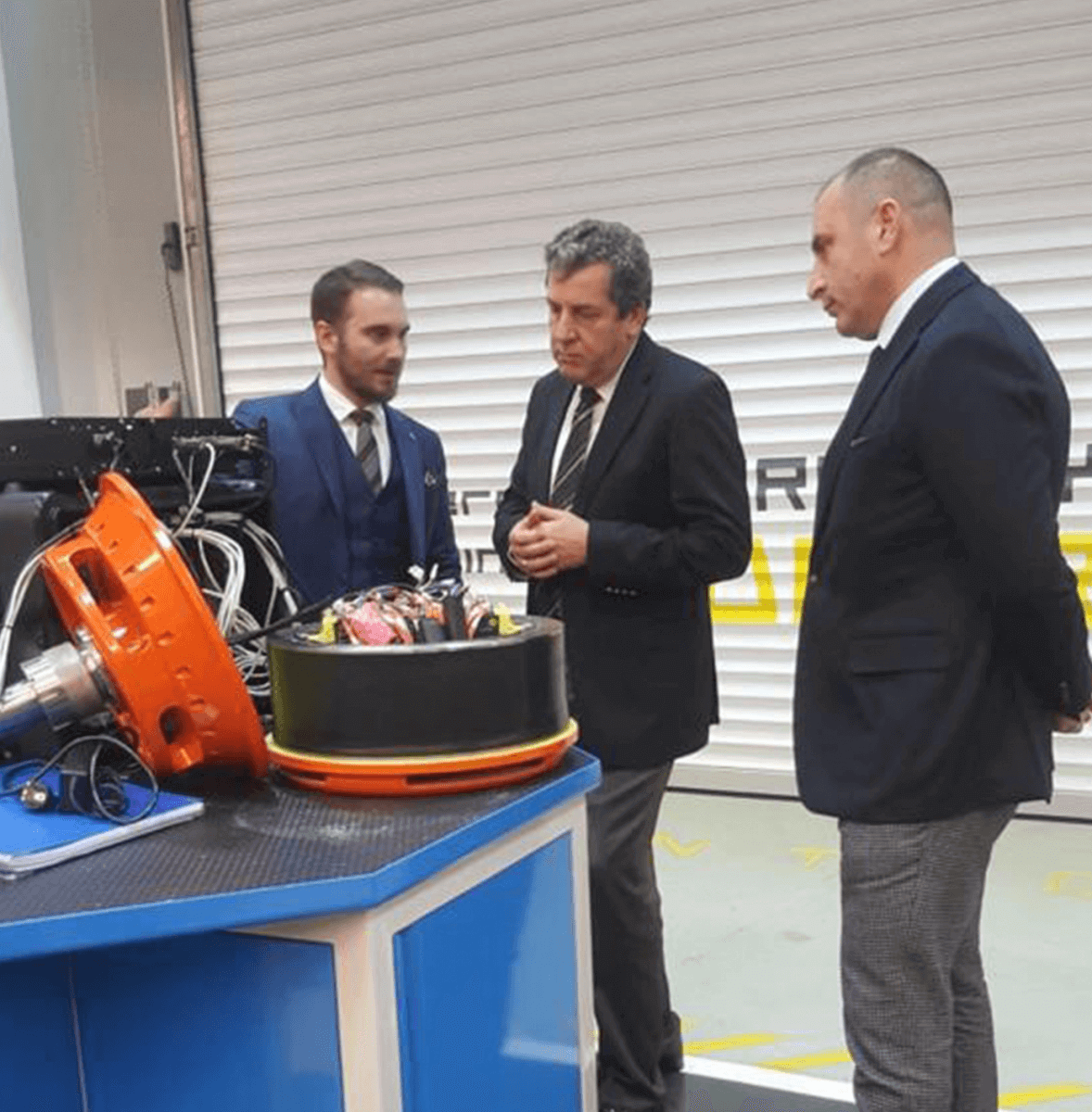 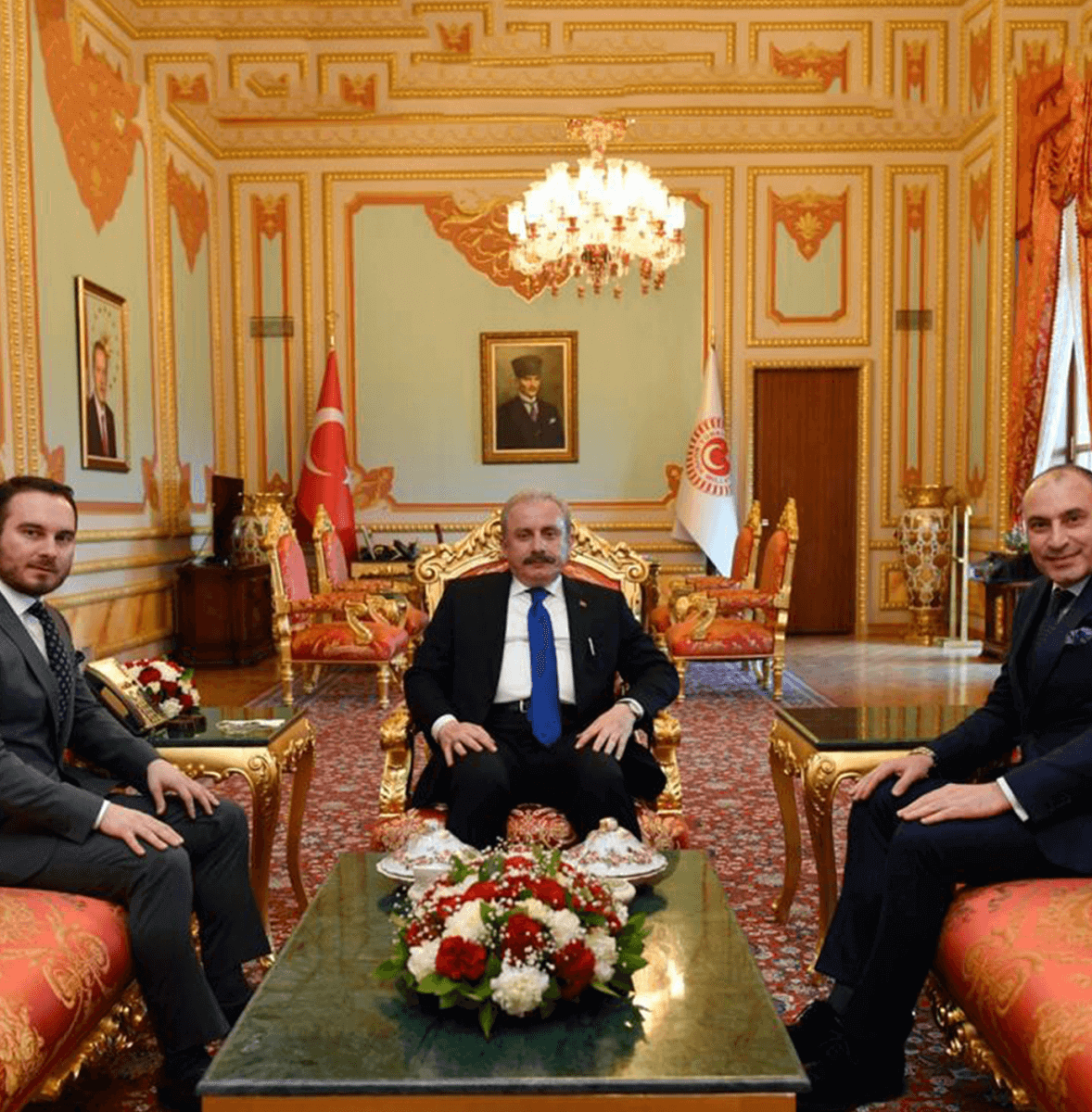 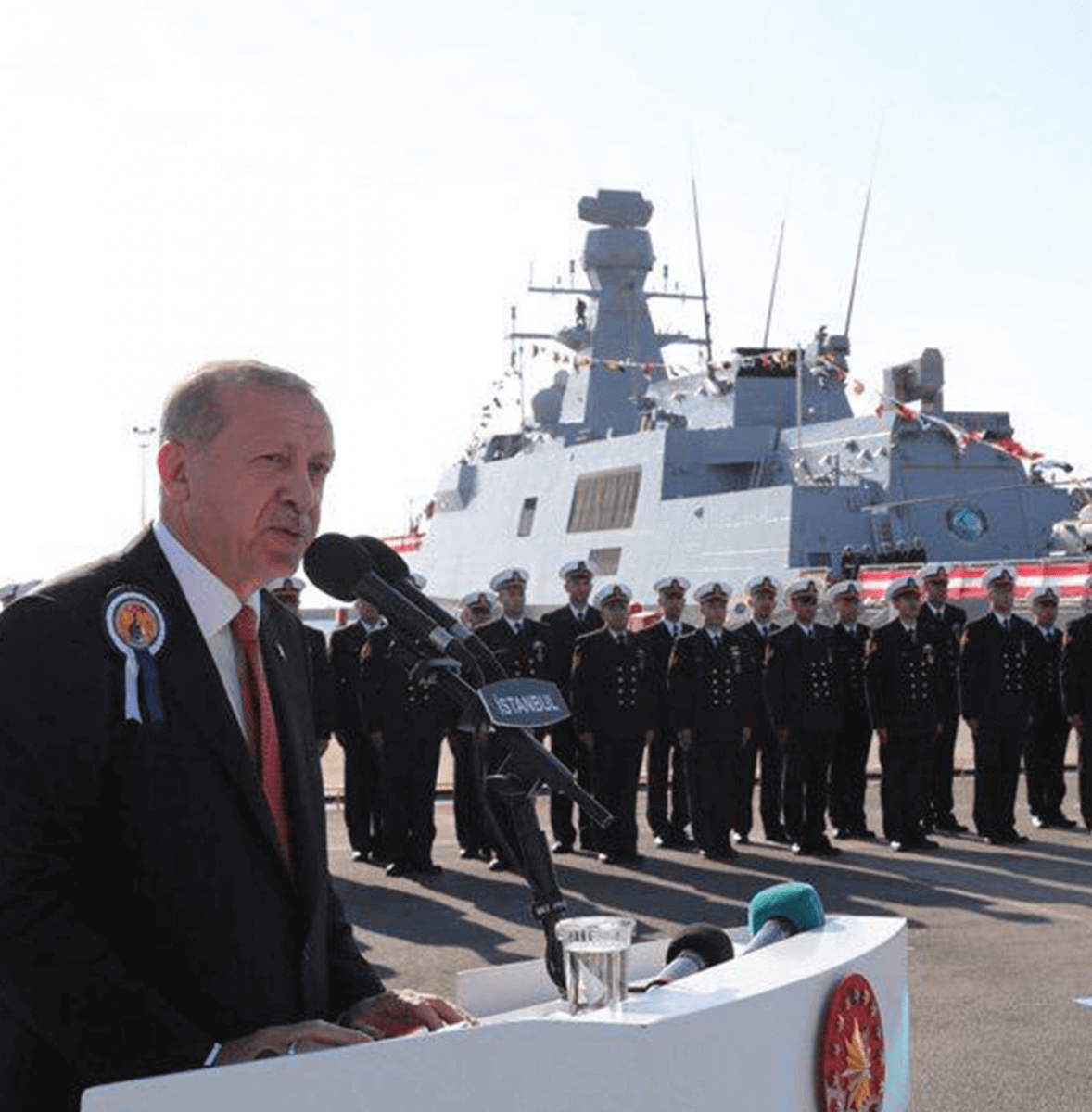 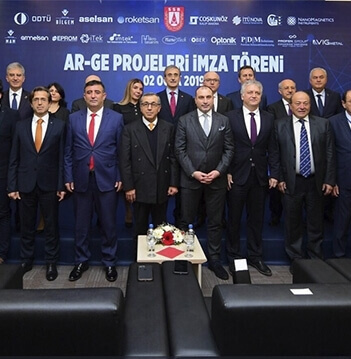 DUFAS Project is Signed With Aselsan Under the Presidency of Defence 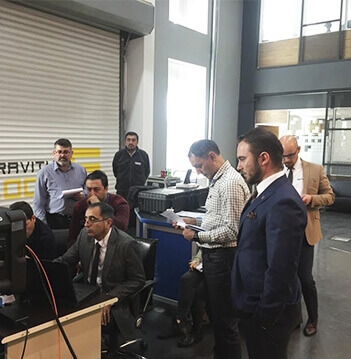 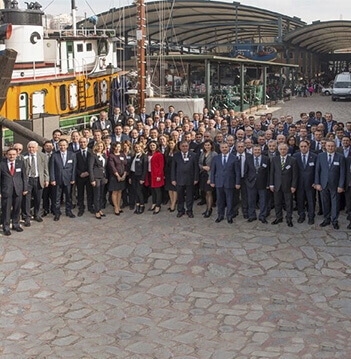 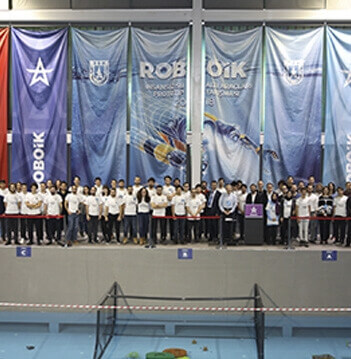 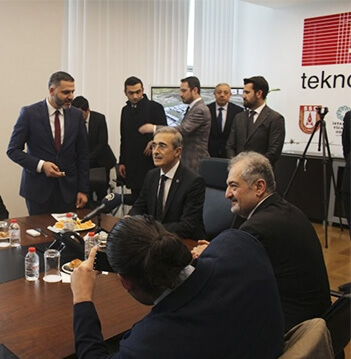